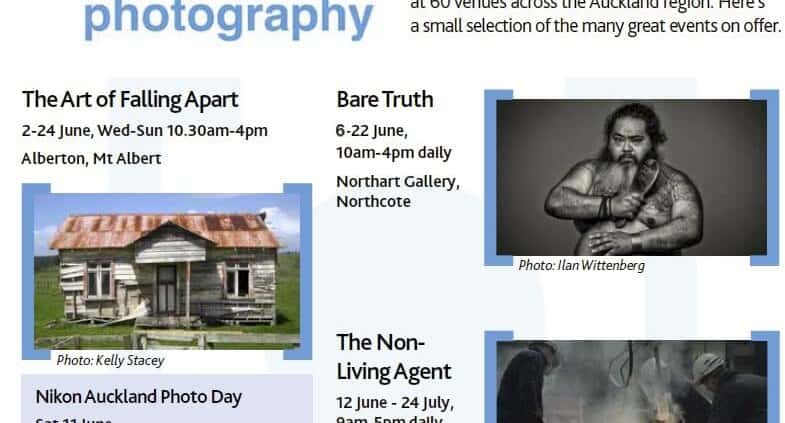 Bare Truth is a captivating collection of portraits of New Zealand men who are humble, courageous and vulnerable. Presented in monochrome to emphasize their shape and form, the simple background eliminates distractions so the viewer can focus on their body language and facial expression. Using soft, directional light and adopting a special post-processing technique enhances the men’s features, creating images that are edgy, raw and crisp. The Bare Truth portfolio was chosen to be exhibited at the 2016 Head On Photo Festival in Sydney and has won national and international awards.Artist talk: Sunday 12 June at 2pm
https://wowphotography.co.nz/wp-content/uploads/2017/08/Bare-Truth-in-OurAuckland.jpg 617 785 Ilan Wittenberg https://wowphotography.co.nz/wp-content/uploads/2021/03/Wow-Photograpjy-Logo-2021-Red-340.png Ilan Wittenberg2016-04-06 00:00:002017-08-25 21:03:03Bare Truth Exhibition
0 replies