“The Tin Soldier” fairy tale by Hans Christian Andersen is about a tin soldier’s love for a paper ballerina. First published in 1838, it has since been adapted to various media including ballet and animated film. On his birthday, a boy receives a set of toy soldiers all cast from one old tin spoon. One soldier stands on a single leg because, as he was the last one cast and there was not enough metal. Nearby, the soldier spies a pretty paper ballerina with a spangle on her sash. She, too, is standing on one leg, and the soldier falls in love. A goblin toy in the form of a jack-in-the-box, who also loves the ballerina, angrily warns the soldier to take his eyes off her, but the soldier ignores him. The next day, the soldier is pushed from a windowsill and lands in the street. Two boys find the soldier, place him in a paper boat, and set him sailing in the gutter. The boat and the tin soldier wash into the drain. Sailing on, the boat is washed into a canal, where the tin soldier is swallowed by a fish. When this fish is caught and cut open, the tin soldier finds himself once again on the table top with his beloved ballerina. Inexplicably, the goblin throws the tin soldier into the fire. A wind blows the ballerina into the fire with him; she is consumed by it. The maid cleans the fireplace in the morning and finds that the soldier has melted into a little tin heart. 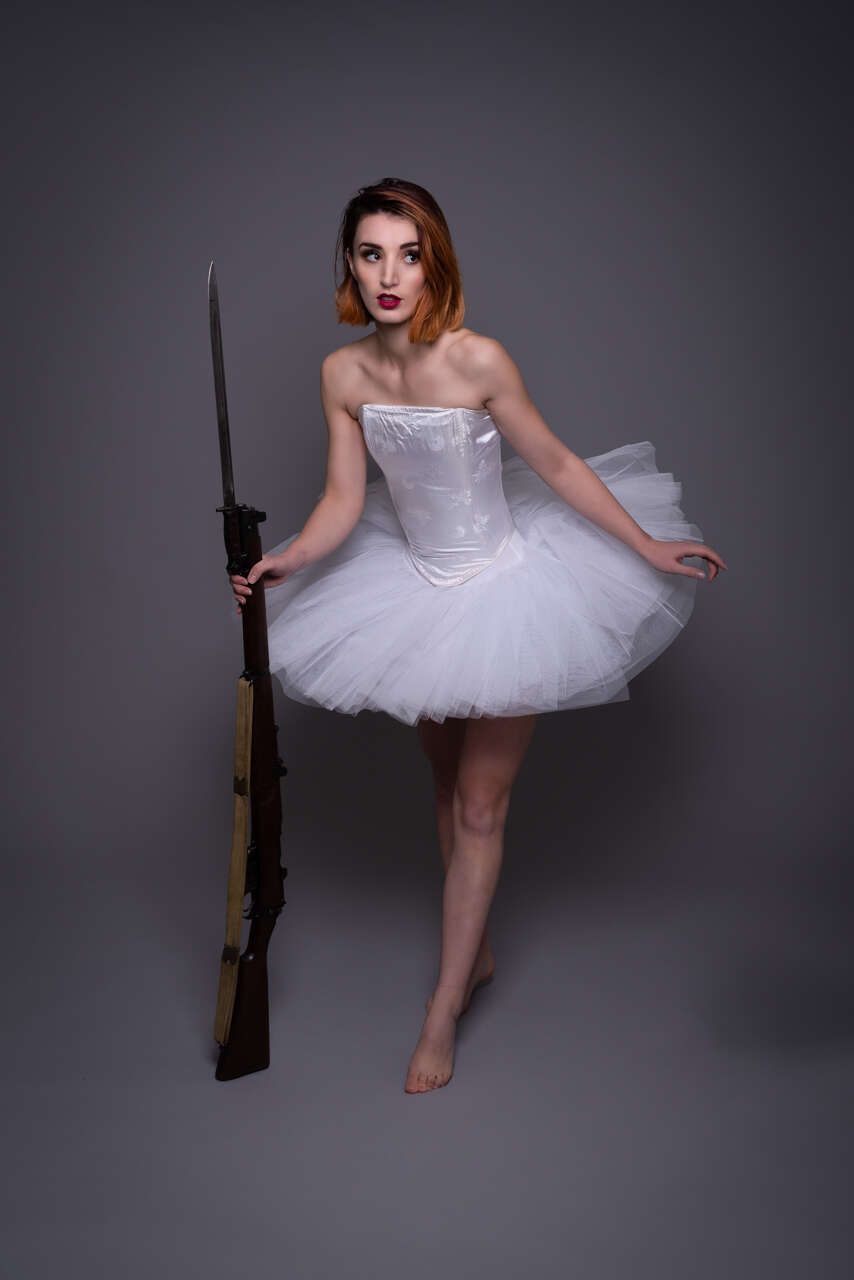 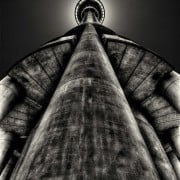 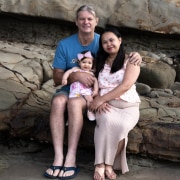 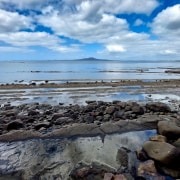 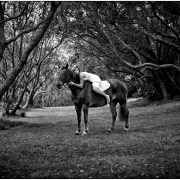 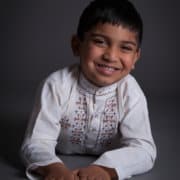 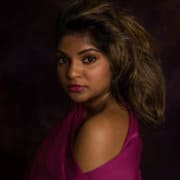